Seán Cardinal Brady was ordained in Rome in February 1964 and, having received a Doctorate in Canon Law at the Lateran University in 1967, he returned to Ireland as professor in St. Patrick’s College, Cavan, from 1967-80. After service as Vice-Rector and then Rector of the Irish College in Rome he returned to Ireland as Parish Priest before his ordination as Coadjutor Archbishop of Armagh. On Cathal Cardinal B. Daly’s retirement, he succeeded as Archbishop of Armagh and Primate of All Ireland on October 1, 1996. On October 17, 2007, Pope Benedict XVI announced that Archbishop Brady was to be created a Cardinal and was elevated to the College of Cardinals at a ceremony in St Peter’s Basilica, Rome, on November 24, 2007. The motto on his coat of arms, JESUM CHRISTUM COGNOSCERE, (to know Jesus Christ), is inspired by the words of St John’s Gospel: ‘Eternal Life is this: to know you, the only true God and Jesus Christ whom you have sent’ (17.3). He later served on the Pontifical Council for Promoting Christian Unity and the Pontifical Council for Culture. 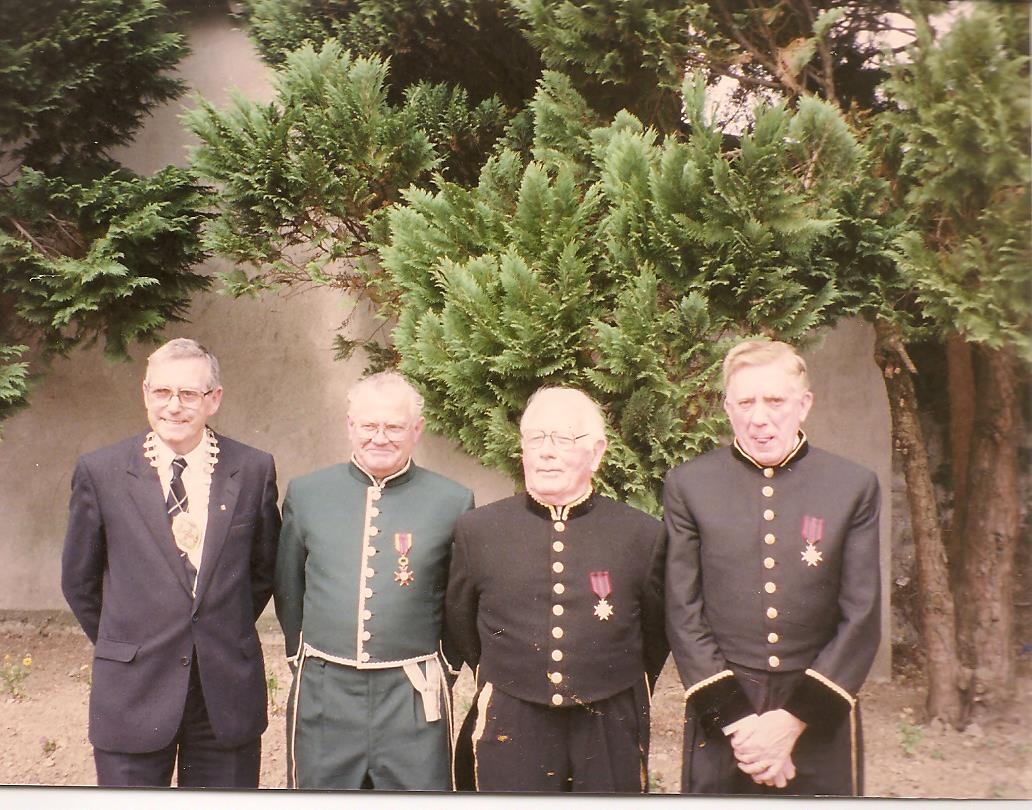